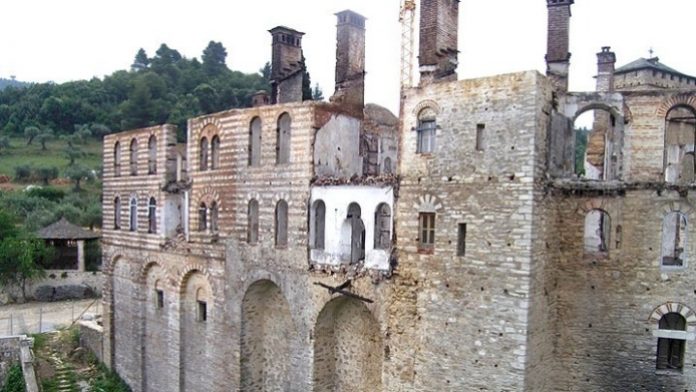 At least eight confirmed cases of coronavirus were recorded in the last few hours on Monday in a single monastery (St. Paul) on Mount Athos, which has already been placed in quarantine.

A monk, according to sources, was transported for treatment outside Mount Athos as his condition was considered serious, while a team from the National Public Health Organisation (NPHO) is heading for the Mount Athos peninsula as at least two other cases has been identified, one in another monastery (Chelandari) and one in a hermitage (Lakoskiti).

The Holy Community has kept the number of pilgrims visiting Mount Athos to a minimum and they all have their temperatures checked before their departure from the ports of Ouranoupolis and Ierissos.