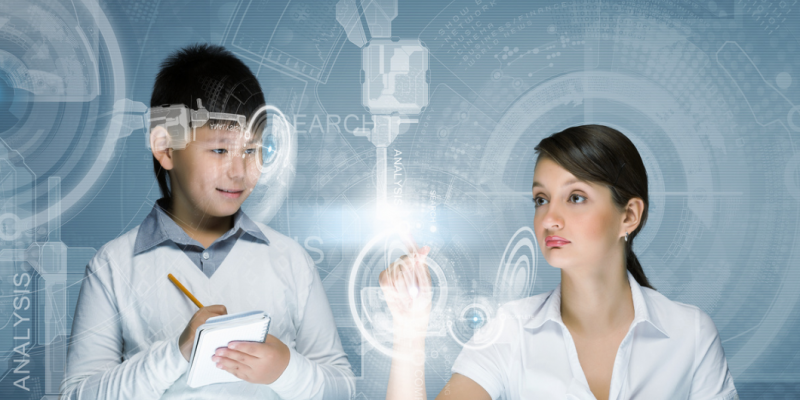 The new unit will focus on all IT and computing aspects of developing new drugs, from their discovery through to their approval and use in clinical practice. The unit’s researchers will base their work on creating models of experimental data (in vitro and in vivo) and simulating drug processes in people and lab animals.

A first public event to brief executives of Greek and multinational drug companies, hospital dispensaries, the National Organisation for Medicines and researchers in the pharmaceuticals field, as well as undergraduate and postgraduate students, will be held at the Athens War Museum on February 17.