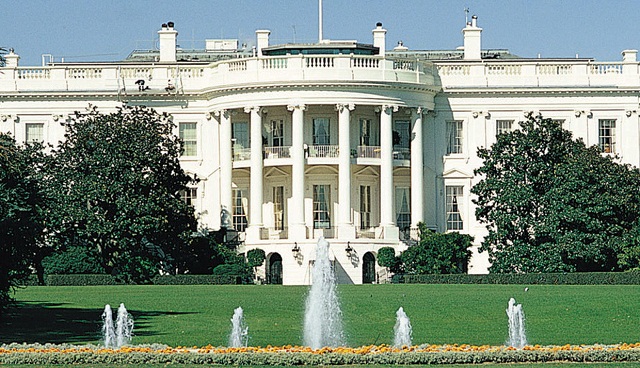 “Both sides wish to arrange a visit and are working systematically in such a direction, not for a meeting of etiquette, but for [one with] tangible and mutually beneficial results,” the minister said, responding to a question if there are any plans for Tsipras to pay an official visit in the future.

Concerning the U.S. stance towards debt relief for Greece, Pappas said “there are no indications that U.S. positions have changed and, of course, it is clear that they have also helped to reach agreements in the past.”

Commenting on the International Monetary Fund, he said that, for some time now, it has made the most pessimistic forecasts. “These forecasts have not been confirmed. I think there will be no delays like those encountered in the past as a result of disagreements between the institutions,” he said.

According to a ministry press release, Pappas and O’Hara also discussed issues concerning security in the region.

“We discussed issues of bilateral economic relations which are on a sustained path of improvement, as trade relations are gaining momentum and there is also a significant increase in U.S. investment in Greece, which is set to increase further in the future,” he said.