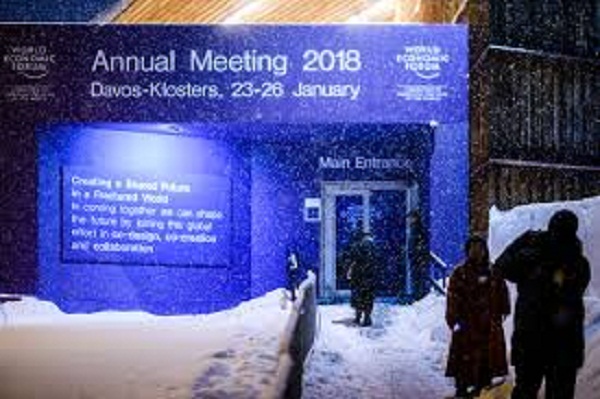 After the timely conclusion of the third programme review, the Eurogroup’s approval and the meetings with EU Commissioner Pierre Moscovici and IMF Managing Director Christine Lagarde, the discussion on the “next day” for the Greek economy have begun, as Greece moves toward an exit the third programme in August 2018. An important factor that will determine the post-memorandum era is the specification of the medium-term measures on debt.

Lagarde welcomed the timely conclusion of the third programme review in her meeting with Tsipras and, according to the prime minister’s press office, they agreed to speed up the staff level discussions for a successful conclusion of the third programme review next August, as well as for measures to ease the Greek debt, which need to be concluded before the end of the programme.

“We agreed to work together toward the shared goals of completing reforms and securing debt relief from Greece’s European partners, which are essential for sustainable growth,” Lagarde posted on Twitter.

On his part, Moscovici said that that Greece and its partners are working so that Greece may wrap up the adjustment programme in the summer of 2018.