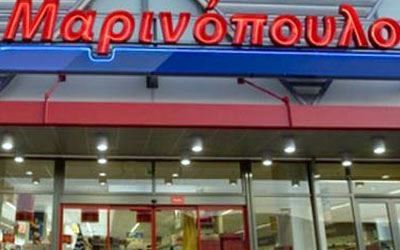 An Athens Court of First Instance has issued a decision approving a merger plan for Marinopoulos SA. The decision gives a green light to the takeover of Marinopoulos by Sklavenitis Group.

February 14 is the final date for completing the merger deal, according to a memorandum of understanding signed between creditor banks and the two business groups. The money from an interim funding agreement has been used to pay the Christmas bonus to the 10,800 workers of Marinopoulos, while Sklavenitis Group has taken the initiative to pay 30 pct of the December wages to workers.