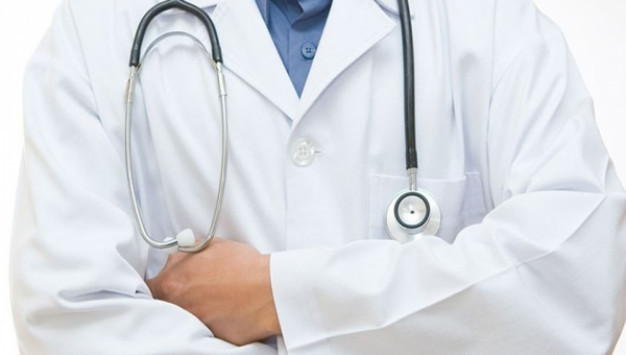 The Athens Medical Association (ISA) on Monday announced that it has filed an official complaint with an Athens public prosecutor over the administration of antibiotics without a doctor’s prescription, in a bid to galvanise the state into taking action.

The medical association noted that the state has failed to take measures to stop antibiotics’ overuse, despite repeated appeals from the medical community about the dangers it poses to public health.
“[Greece] continues to rank first among European countries for the consumption of antibiotics in the community. The issue does not only concern individual patients but chiefly public health. Micro-organisms that have been made resistant to any pharmaceutical treatment in this way have colonised Greek hospitals and threaten the patients treated there,” the ISA announcement said.

Resistant strains were a major problem that the medical community had repeatedly warned authorities about, without any action being taken. It was time, doctors stressed, for someone to take measures to monitor and punish those supplying restricted medicines without a doctors’ prescription, thus endangering people’s health.