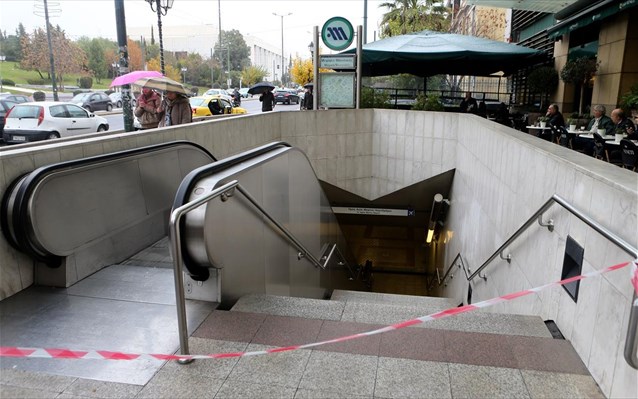 Workers on Athens fixed-rail transport systems (tram, metro and Kifissia-Piraeus electric railway) have announced 24-hour strikes on February 23, March 1 and March 3 in protest against legislation that hands over the commercial exploitation of STASY fixed-rail transport stations and premises to the Athens urban transport organisation OASA.

According to fixed-rail transport unions, the change in the law will significantly reduce STASY’s revenues and cause massive and irreparable harm by depriving it of legal income that undermines its public-sector nature.