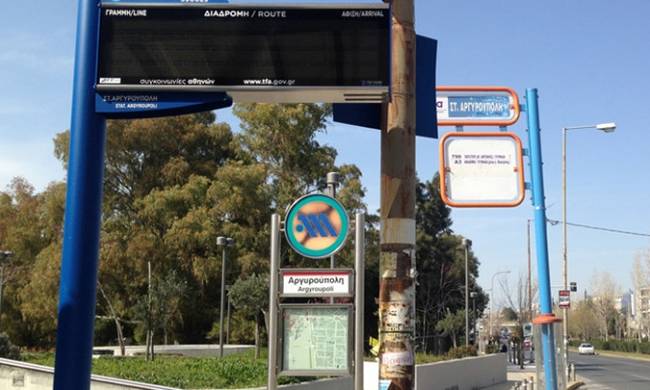 The infrastructure and transport ministry on Tuesday extended all monthly travel cards issued in October by the Athens public transport organisation OASA until November 15, in order to ease the transition to the new Ath.Ena electronic ticket and card system.

OASA had originally asked the ministry to make the cards valid for travel until November 10 but the ministry decided on a later deadline to reduce the inconvenience for commuters.

“All the problems with the electronic tickets will be solved within November,” Infrastructure and Transport Minister Christos Spirtzis said in a press conference now underway.

Earlier the ministry also announced that the automatic ticket machines will start to issue e-tickets with single fares of 1.4 euros as of November 6.