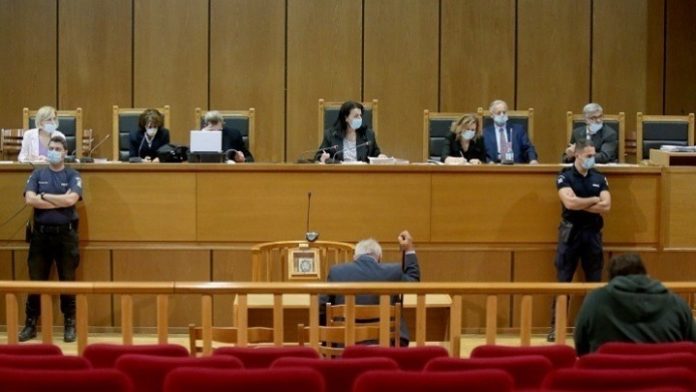 An Athens prosecutor filed an appeal to request longer sentences for the leadership group of the Golden Dawn criminal organization, on Thursday.

The second-level appeals court motion by prosecutor Stelios Kostarellos, who was alternate prosecutor in the trial that concluded last week, focused specifically on the leading members of the former parliamentary party and those Golden Dawn members who were implicated in the attempted murder against Egyptian fisherman Abusid Ebarak.

He said that in Ebarak’s case, the court should have given more weight to the fact that the perpetrators were completely under the orders of the leaders and had no reason for the attack, while the act had been publicly pre-announced by one of the Golden Dawn leaders, Europarliament MP Ioannis Lagos.

The difference in the sentencing of the jailed gang leaders would be 2 years, from the 13-year sentences most have been served to a 15-year one. 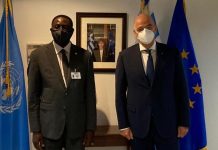