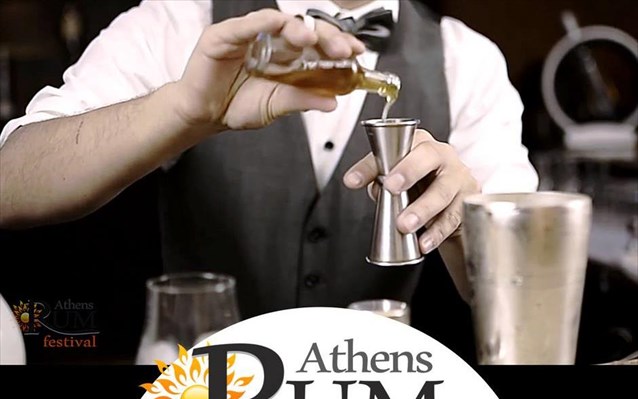 Athens will be the capital of rum on November 6-7.

A large festival, the first rum festival for the rum, will be held at the Zappeion Mansion organised by the bar Baba Au Rum (World’s 50 Best Bars 2013 and 2016) and the company Conf Expo Ltd. Founder of the festival is Thanos Pounarous, bartender and owner of Baba au Rum and founder of the magazine Fine Drinking.

A large number of foreign bartenders and rum industries will participate in the festival.

“Bars in Athens have made significant progress,” said Pournarous and underlined: “Only a few cities worldwide can claim that they have a higher position than Athens and these are London, New York and probably Sidney. There are many Greek bars and bartenders that are internationally acclaimed. For us is very important to prove that Athens is a pioneer and we want to make Athens Rum Festival one of the best worldwide. It is very important that people from the specific industry as well as people that like fine drinking visit Athens.”