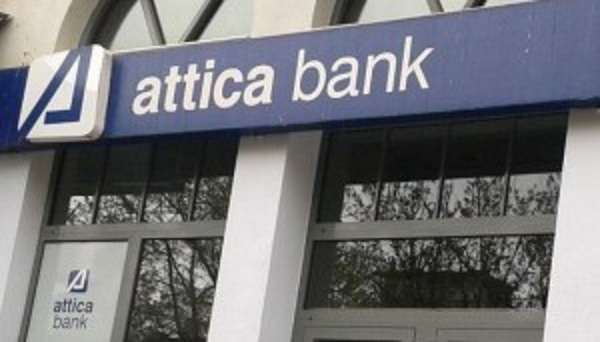 Attica Bank signed a new three-year collective labour agreement with its workers envisaging weighed average reduction of around 17 pct in payroll cost and a drastic simplification of an existing payroll framework, putting the bank at the average rate of payroll cost in the Greek banking market.

In an announcement, Attica Bank said the new labour contract will help boost confidence among depositors and customers and towards the bank’s restructuring and operation with purely banking criteria in order to become stronger in the banking market.

Attica Bank said an expected approval of a restructuring plan by DG Comp, a voluntary exit program, a successful reorganization of its activities and an expected completion of a transaction with a foreign investor on the bank’s capital strengthening, were the first decisive steps towards the bank’s recovery.

Attica Bank will present its goals and prospects for 2017 to its executives and customers in Thessaloniki on Wednesday.

The bank said it has cured more than 70 pct of correction actions envisaged in a report drafted by SSM and the Bank of Greece and submits monthly reports to the central bank over progress of this program.