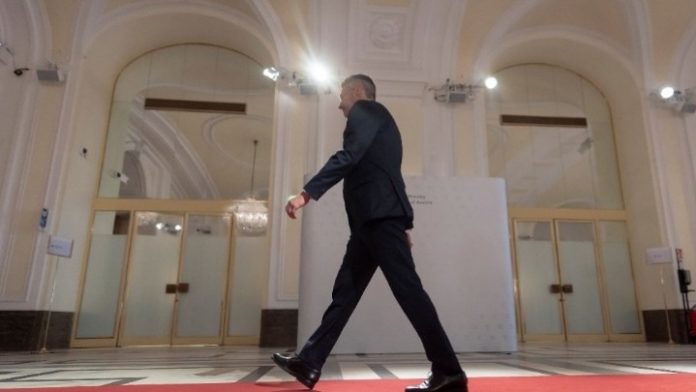 One month after the International Ministerial Conference on European Asylum & Immigration Policy held in Vienna, Austrian Interior Minister Karl Nehammer will visit Greece on Tuesday and Wednesday in order to have an on-the-spot picture of the migration situation.

The Austrian minister will have a working meeting with Prime Minister Kyriakos Mitsotakis in Athens and will hold talks with the Ministers of Civil Protection Michalis Chrysochoidis and Miigration & Asylum Notis Mitarachi.
“Even during the coronavirus period, we should not underestimate the issue of migration,” he said in Vienna.

Nehammer will also visit the Greek-Turkish border area of Evros, where last March Austria had sent a unit of Cobra special forces to reinforce the Greek forces.
According to sources, they will also discuss the further support of the protection of the external borders, in the framework of the new “Migration Policy Coordination Platform.” The platform will focus on cooperation on the protection of external borders, the return of asylum-seeking migrants, the fight against traffickers and the creation of faster and more efficient asylum procedures.