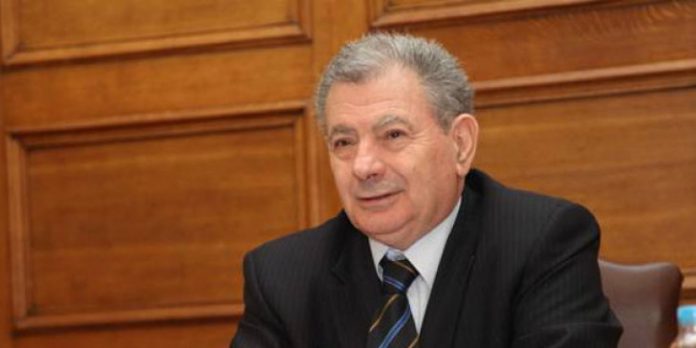 Veteran politician Sifis Valyrakis, who died in what was initially believed to be a boating accident, was murdered, his wife said in a statement on Tuesday.

Mina Papatheodorou-Valyraki said following an autopsy report, “Those who claimed that the case of Sifis Valyrakis was simply an incident of self-inflicted wounds have received an answer. It has been proven in the clearest sense possible that my husband, historic official of PASOK and former minister, was murdered. Now it is justice’s turn to discover the truth and punish those who claimed the life of our family member.”

Valyrakis, 78, was found by the Coast Guard off Eretria, Evia on Sunday, January 24. He was wearing a diving suit when his body was discovered at an islet, a mile away from his boat.