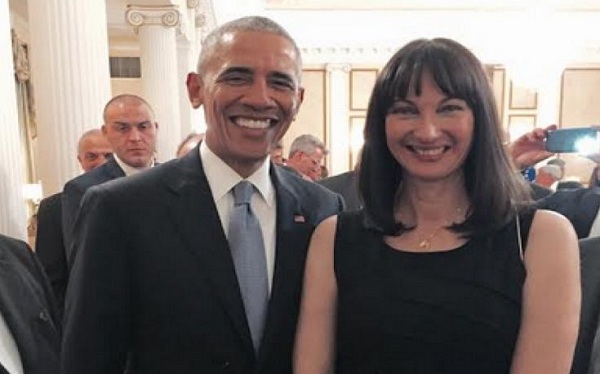 Obama met with Kountoura on Tuesday at a dinner hosted by Greek President Prokopis Pavlopoulos and he praised the beauties of Greece and its unique monuments.

According to reports, Obama also asked the Greek minister to recommend some destinations and help him plan his holidays.