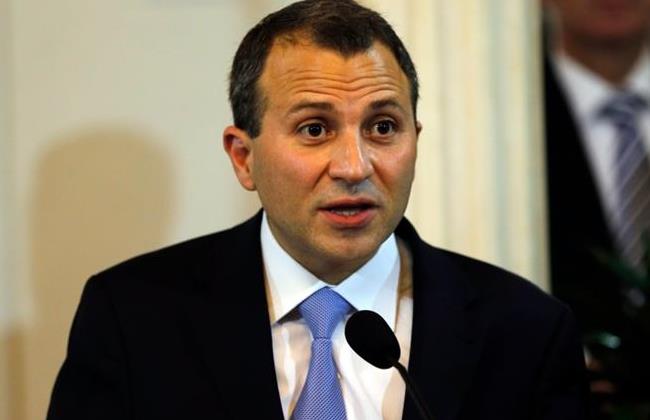 Caretaker Foreign Minister Gebran Bassil announced, during a joint press conference with his Cypriot and Greek counterparts on Wednesday, that meetings on education, tourism, and friendship in Cyprus and Greece.

“We are concerned with finding stable and promising investment climates,” Bassil said following his meeting with Ministers Ioannis Kasoulides and Nikos Kotzias.

“We hope that with the advent of the new tenure, the topic of oil would top priorities so that Lebanon should embark on a real journey in that respect,” he added.

“From our location in the Arab world, we can be a bridge to expand to Europe,” he underlined.

According to a statement by the Foreign Ministry, the European officials congratulated Bassil and the Lebanese people on the election of President Michel Aoun.

During their meeting, conferees highlighted the necessity to preserve pluralism in the region.

They also dwelt on the growing crisis of migration and refugee, calling for comprehensive solutions based upon joint responsibility and international cooperation.

“The Ministers condemned terrorist activities, voicing concerns over the wide spread of terrorism, with special emphasis on the obligation to upgrade military and security cooperation.

“Preserving Lebanon’s security must constitute an essential cause in the European Union’s policy and that of the international community,” the statement read.

Moreover, the meeting featured high on the necessity of reaching a political solution in Syria, and to preserve its territorial integrity and sovereignty.

Conferees did not fail to tackle gas and oil sectors, in addition to an array of energy-related issues.