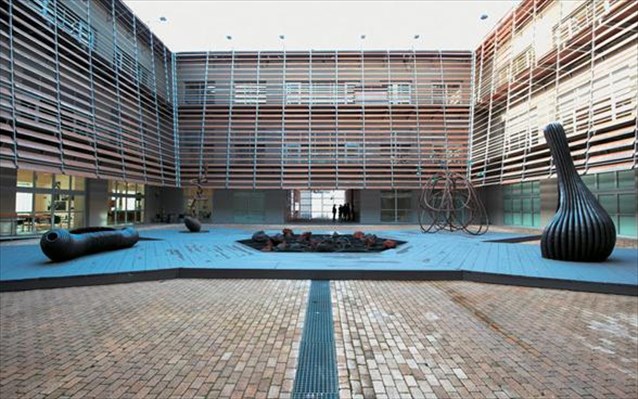 The Benaki Museum is launching its first crowdfunding campaign to support the U.S. tour of its next event, the presentation of the album of German photographer Albert Mayer from the first modern Olympic Games of Athens in 1896.

The exhibition kicks off in New York City in December 2016 with events at both the United Nations and the Consulate General of Greece. The campaign’s goal is to raise 100,000 dollars, which will allow the album to continue its 2017 tour in at least four additional U.S. cities, to allow Greeks of the diaspora, photo enthusiasts, Olympic memorabilia collectors and friends of the Benaki Museum to enjoy this unique album.

Meyer was one of the most famous photographers of that period and he traveled to Athens for the Games, becoming the official photographer of the German team. The press announced the making of the album before it had even commenced. The Greek newspaper of Trieste “Imera” (Day) as well as the Athenian “Akropolis” both wrote that the album would turn out to be the keepsake of the Games for the royal courts all over the world, as well as for the members of the Olympic Games Committee.

The 25 rather spartan photographs of the album capture the chronicle of the Games, beginning with the photograph of the International Committee and that of the Greek national benefactor Georgios Averof. The following photographs capture both the athletic rituals and efforts. The runners, the discus throwers, the shot put competitors and gymnastics athletes who project the urban tradition of western European countries in exercises of acrobatic precision, follow the photograph of the Philharmonic Orchestra. The photographs with the rings, the pommel horse and the horizontal bars lead to the one of the Greek emblem of the Games, the Marathon runner, (water carrier by profession) Spyros Louis, who poses for Albert Meyer wearing a national costume after winning the First Marathon.

The photographic archive of Meyer, including his photos from the Olympic Games, was destroyed in 1945, when bombardments flattened Dresden, Germany, hence turning the original photographs into rare and priceless artifacts.
The few copies of the leather album were distributed to the members of the Olympic Games Organizational Committee, amongst which was George Streit, banker and minister of the Greek government of the period. Marinos Yeroulanos, president of the Board of Trustees of the Benaki Museum for many years and grandson of George Streit, donated the album to the Historical Archives of the museum. Since then, this unique album is safeguarded with care as imposed by its rarity, being a unique token to both history and art.

To support the campaign, go to https://www.classy.org/events/detail?eid=87304 or email fundraising@benaki.gr. 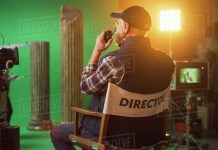 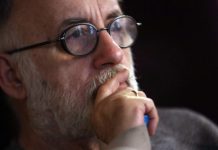 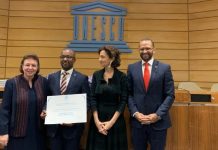