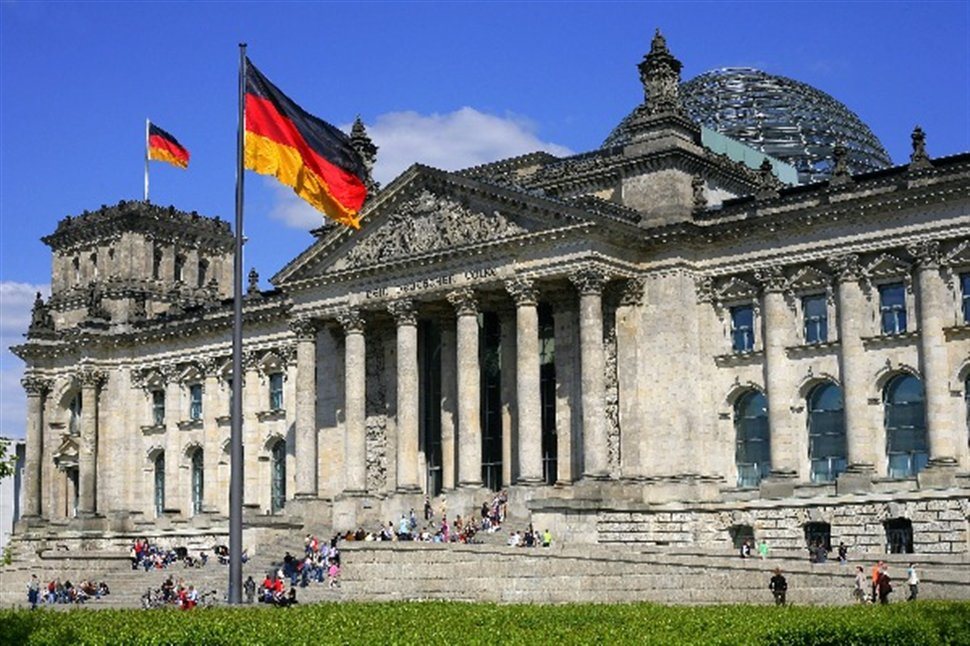 The German government referred the to International Monetary Fund’s official support of the Greek bailout in an effort to increase the likelihood of IMF presence in the program.

German government spokesperson Steffen Seibert said on Wednesday that the IMF’s participation in the bailout is “grounded in the appropriate legal documents” of the bailout, such as August’s Eurogroup statement that both the IMF and Greece supported, the Athens-Macedonian News Agency reports.

The IMF’s participation has been a contentious issue since the three year 86 billion euro bailout came into effect in mid-August. While the IMF wants to see the bailout’s implementation from the Greek government side and debt relief from Greece from the European creditors’ side, in order to join, Greek Prime Minister Alexis Tsipras claimed on Monday that the bailout does not need the fund. Tsipras accused the IMF of having unrealistic demands from both Greece and the Europeans and argued that the fund must compromise in its approach.

German Finance Minister Wolfgang Schaeuble addressed Tsipras’s comments on Monday noting that it is not in Greece’s interest to question the IMF’s participation in the program.

Seibert said on Wednesday that Germany’s position has been expressed in the August 14 joint statement, Germany desires for the IMF’s participation.

ANA-MPA further reports that a Scheauble spokesperson noted that the IMF has made it clear it will decide what it will do moving forward, following the first review of the bailout, which is scheduled to take place in 2016, and as result the spokesperson prefers to avoid speculating on what the situation would be like if the fund chose not to join.