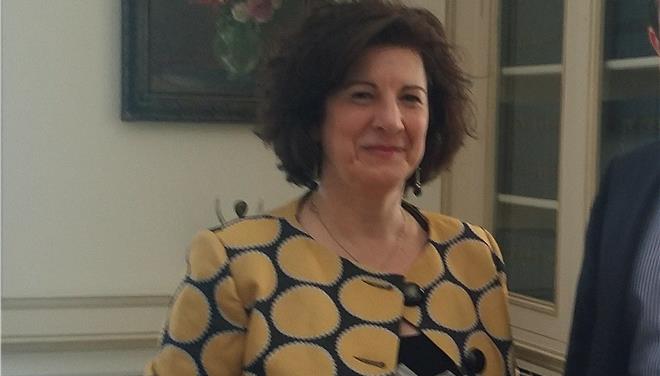 The Ambassador of Armenia, Fadey Charchoghlyan, on Thursday met with the general secretary of Gender Equality, Fotini Kouvela, on issues regarding women’s rights and equality under the Protocol of Bilateral Cooperation between Greece and Armenia.

The general secretary presented the main pillars of the equality policies and underlined the Greek side’s committment to make the most of networking opportunities and cooperation between the two countries.

The ambassador reffered to the historic ties between the two people and expressed his certainty that the cooperation of Greece and Armenia will benefit both countries.