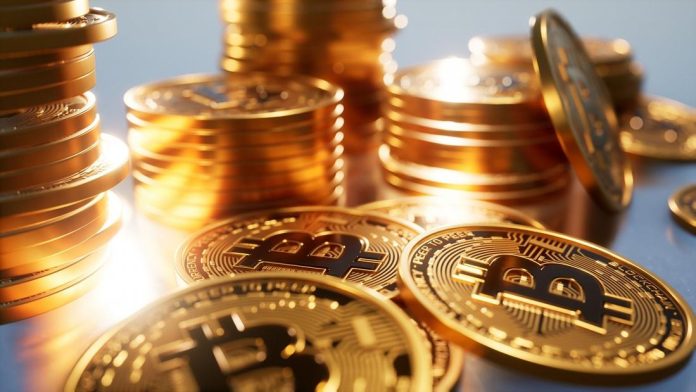 The sharp drop comes after the US Bureau of Labor Statistics reported consumer prices for April were higher than expected, causing investors to sell off riskier assets such as cryptocurrencies. Meanwhile, the price of Ether shed more than 23 per cent.

The cryptocurrency markets have been under pressure, especially since the start of the week. Bitcoin fell to its lowest level since January on Monday as slumping equity markets continued to hurt cryptocurrencies, which are currently trading in line with so-called riskier assets like tech stocks.

Investors are also spooked by Terra. Its stablecoin TerraUSD crashed almost completely at one point this week and lost its $1 peg to the dollar. As of Thursday morning, UST was trading at about 62 cents, far below its $1 peg.

Cryptocurrencies are also under pressure since the tech-heavy Nasdaq fell 1.5 per cent last week and has lost 22 per cent year to date as anxiety builds around inflation and if the Federal Reserve can bring prices down without sparking a recession. (Euronews)