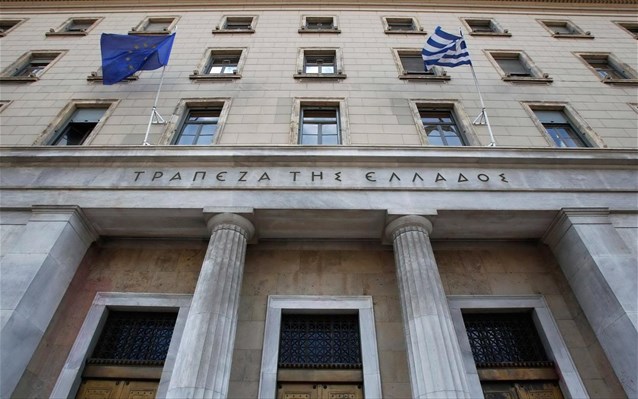 Greece’s primary budget surplus totaled 1.7 billion euros on an cash basis in the January-September period, down from 4.0 billion euros in the same period last year, the Bank of Greece said on Thursday.