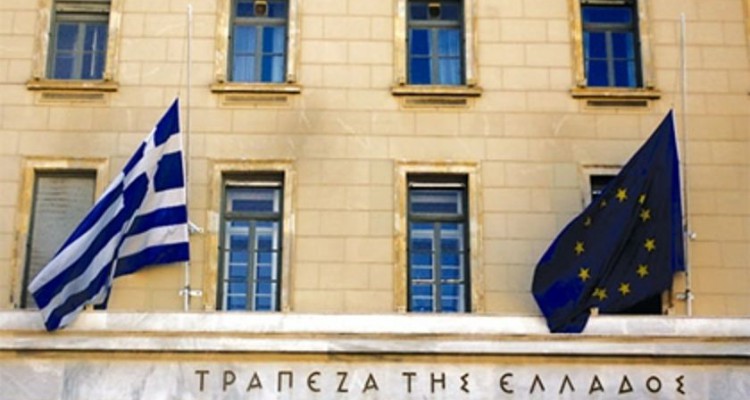 The Greek state’s cash reserves stood at 34.5 billion euros at the end of 2020, accpording to the Bank of Greece balance sheet released on Monday. More specifically, the general government’s deposits in the Bank of Greece stood at 24.1 billion euros in December, from 29.1 billion in October, 28.2 billion in September, 26.6 billion in August and 25.3 billion in July, boosted by a series of bond issues, largely offsetting the financial cost of support measures implemented by the government to help households and enterprises hit by the pandemic. The Greek state also has deposits worth 10.4 billion euros in commercial banks.

Liquidity raised by Greek banks from the Eurosystem reached 41.2 billion euros in 2020. Bank of Greece governor Yannis Stournaras said that this capital was essentially a subsidy by the European Central Bank to credit institutions since it was offered with negative interest rates up to -1.0 pct. The central banker noted that the biggest part of this liquidity was deposited by banks in the Bank of Greece, while another 12 billion euros was used to buy Greek state bonds and only 5.5 billion euros were distributed as new loans.