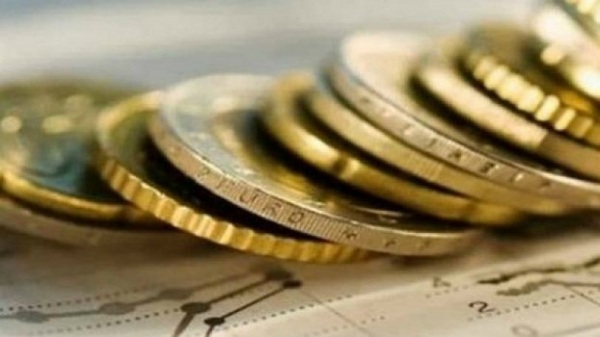 Greek state bond yields declined further on Thursday, with the yield of the 10-year benchmark bond dropping as low as 4.06 pct, in trends seen reflecting a good economic course and a prevailing positive climate in the country.

An economic restructuring and the prospect of a clean exit from the memorandum seems to attract investors’ interest in state bonds, a trend related with an increased turnover in the electronic secondary bond market in the last few days.

More specifically, the yield of the 10-year benchmark bond dropped to 4.06 pct in midday trading in the secondary market, from 4.30 pct on Wednesday, to stabilise around 4.12 pct later. The yield spread between the 10-year Greek and German benchmark bonds was 3.6 pct on Wednesday. Turnover amounted to 97 million euros in the last four sessions, sharply up from an average turnover of 5-7 million euros in the last few months. 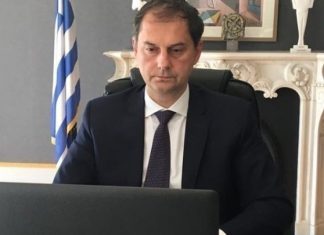 Greek Tourism Minister Harry Theocharis is scheduled to meet with state officials and representatives of travel agencies during a visit to Moscow on Wednesday. His...

FM Dendias to meet with Turkish FM Cavusoglu in Ankara on...