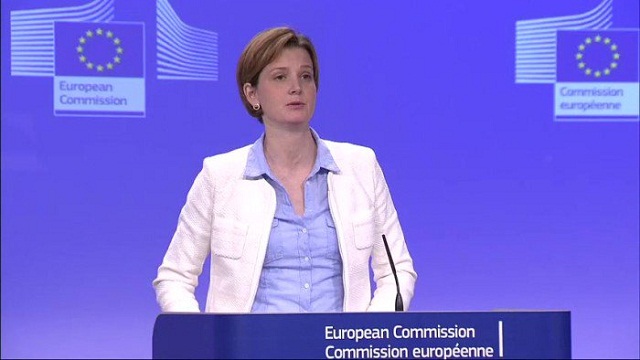 Talks between the Greek government and the institutions in the framework of the second review of the Greek programme are continuing, European Commission spokeswoman Annika Breidthardt stated on Monday.

The institutions’ missions have returned to their headquarters and the follow-up meetings to this mission, ahead of the March 20 Eurogroup, are taking place “both in Athens and through headquarters,” Breidthardt said during a press briefing in Brussels.

“The aim is to rapidly conclude a staff-level agreement,” she said, while the Commission was working toward the March 20 “and all Eurogroups.”