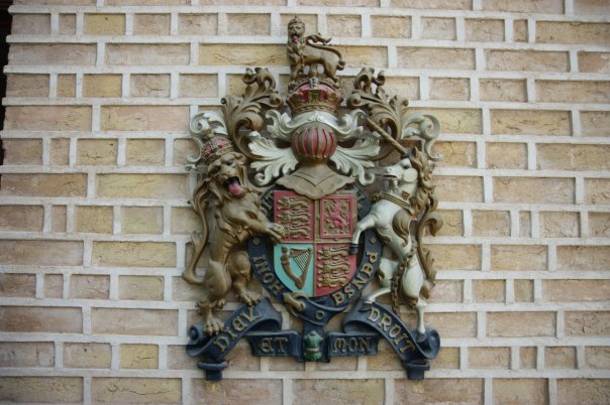 Greece needs a new five-year business plan for direct investments and trade, said Sotiris Leontaris, Head of the Commercial Department at the British Embassy to Greece, during a speech at the “Thessaloniki Summit” on Friday.
He said the country also needs to map a new strategy for promoting Greek investments, adding that the stability of the economic, tax and business environment will greatly facilitate entrepreneurship.

Leontaris also said the new strategy should activate the private sector, the central government and local administration, while Greek embassies could turn into centers of entrepreneurship that will “sell” Greece abroad. A second measure could include creating a bipartisan special general secretary who will focus solely on resolving issues relating to exports and investments.