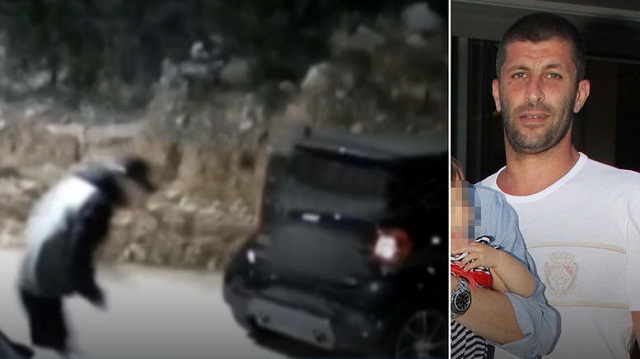 A 35-year-old Bulgarian man, brother of the murderer of Greek businessman Yiannis Makris, was arrested in the Bulgarian city of Haskovo, Greek police reported on Tuesday.

His arrest was carried out with a European arrest warrant issued by the Athens Prosecutor’s Office, and he is accused of premeditated conspiracy to commit homicide.

46-year-old businessman Yannis Makris was murdered in the Athens suburb of Voula on October 31, 2018.

Concerning the perpetrator of Makris’ homicide, police noted that he was arrested on April 2, 2019 in Glyfada, Athens.

An extradition order to Greece is pending for the 35-year-old Bulgarian man.