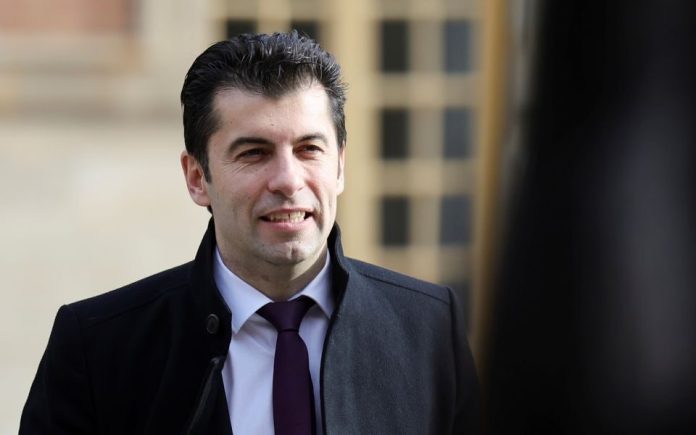 Russia’s warning it was shutting off gas supplies to Bulgaria over demands to change the payment scheme is a grave breach of a current contract and amounts to blackmail, Bulgarian Prime Minister Kiril Petkov said on Wednesday.

Petkov said Bulgaria was currently reviewing all of its contracts with Gazprom, including for transit of Russian gas to Serbia and Hungary, because “one-sided blackmail was not acceptable”.

Petkov has talked to European Commission President Ursula von der Leyen, who had assured him the 27-member bloc would have a common response, he said. Russian energy giant Gazprom said it had halted gas supplies to Bulgaria and Poland for failing to pay in roubles.