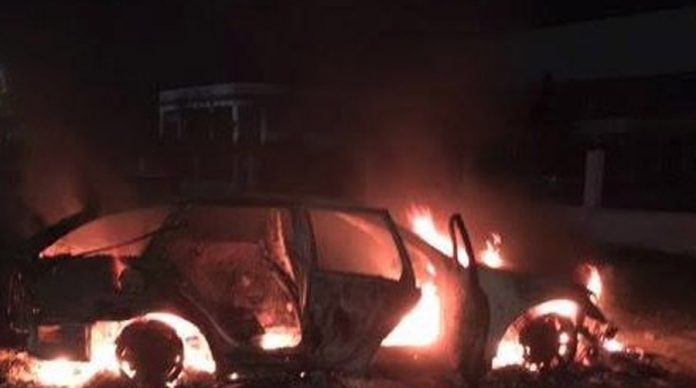 A refugee woman and her son lost their lives on Sunday off the Oreokastro hospitality center in northern Greece after being hit by a car in an accident, police said. It sparked tension with refugees.

The refugees protested by setting fire to the car and rubbish bins. The 76-year-old driver has been arrested.

The woman and the boy succumbed to their injuries within minutes, while a girl was slightly injured, according to Greek national news agency AMNA.

Police forces were deployed in the area to restore order.

Last month, a seven-year-old girl from Syria was killed by a car in a similar incident outside a refugee camp near the town of Katerini.

Her mother and sister who was a year older were also hurt at the time.