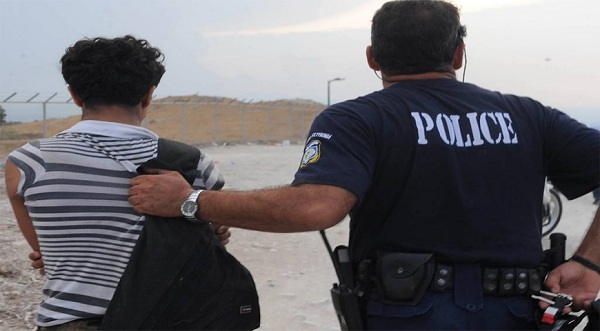 Police say a car crash in northern Greece has revealed yet another migrant smuggling operation.

A car with Bulgarian license plates collided with a local vehicle outside the city of Thessaloniki on Saturday morning and its driver fled. Police say two migrants – an Indian and Syrian or Iraqi – were found slightly injured and they took them to the hospital. A third migrant, a Pakistani, was found unharmed in the car’s trunk. Alerted by the driver of the other vehicle, police also found two more Indians and a Pakistani who had left the car and were walking toward the city.

The Bulgarian car’s driver is still at large. Police say the car had crossed over from Turkey, 340 kilometers (211 miles) to the east.