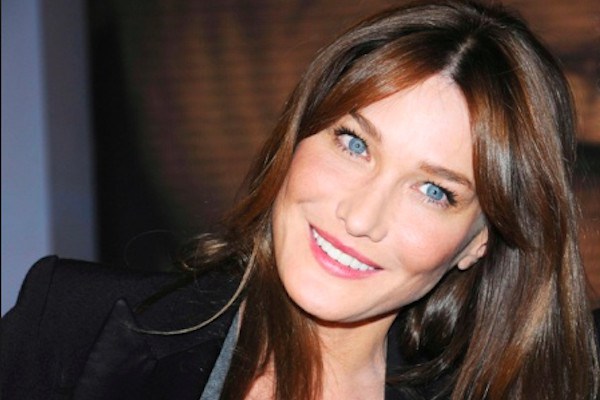 Carla Bruni will be in Athens on Monday 23 and Tuesday 24 October for two concerts at the Pallas theatre for the promotion of her album “French Touch”.

Bruni will start her tour from Athens because she is fond of Greek culture. Then she will travel to Spain, Portugal, Germany, England, the Netherlands and the United States, before heading for South America.

“French Touch” is the title of her new album, released in October, and contains a collection of covers of well-known songs in English.