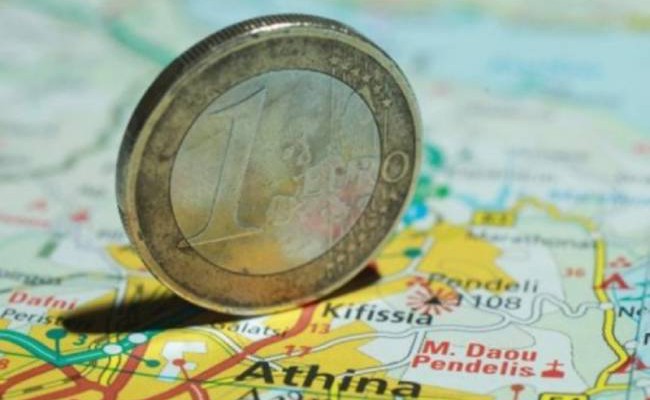 “Despite significant progress made by Greece in facilitating business activity, the country should continue to implement structural reforms” the Center for Planning and Economic Research (KEPE) said in a report released on Monday.

KEPE said that many of the reforms which have been implemented by Greece in recent years have significantly facilitated Greek business activity, particularly in terms of starting a business and conducting cross-border trade. However, the country ranks at the bottom among OECD high-income countries based on the total convenience of doing business index calculated by the World Bank. For this poor performance largely responsible are the complex and lengthy procedures in the transfer of property and the implementation of contracts through courts.

“All in all, we conclude that, despite the significant progress made by Greece in facilitating business, it should continue to implement structural reforms, as there seems to be considerable room for improvement especially in property registration and contract implementation through courts. The simplification of procedures, reducing bureaucracy, time and cost of completing the required actions, as appropriate, are considered essential in order to create a “friendly” regulatory environment that encourages investment and promotes innovative business initiatives in the country,” KEPE said.

Compared with the average level of OECD countries, the regulatory-legal framework in Greece seems to raise major obstacles for SMEs, particularly with regard to the registration of real estate and implementation of contracts through courts.

It is characteristic that in Greece a total of 10 procedures for the transfer of real estate are required, while in OECD countries an average of only 5 procedures are required.

Also, the average trial time of a trade dispute to an Athens court is 1,580 days, when the corresponding time in OECD is only 575 days.

In contrast, the regulatory framework in Greece appears to be quite favorable to cross-border trade, especially imports of products with the customs clearance costs and controls on a typical case of imported goods at zero, against 115 US dollars in the OECD.

In property registration areas and conventions Greece has the worst performance in comparison with other countries, occupying the 141st and 133rd place respectively.

Greece presented a relatively good performance in the business start index, ranking 56th in the world.