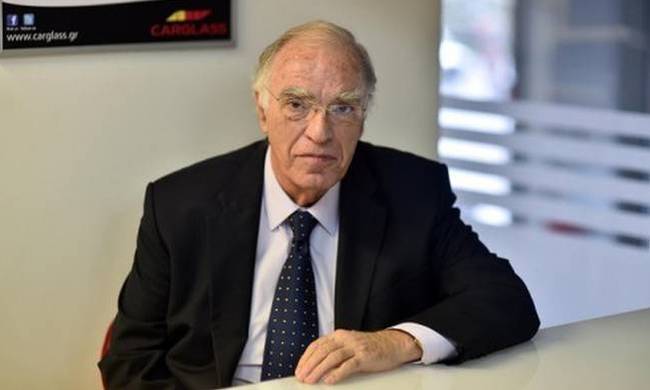 “We are the only serious centre-right party ….that is in favour of acting in a cooperative way for an understanding of the political forces,” Centrists Union leader Vasilis Leventis said to the Athens-Macedonian News Agency’s radio station “104.9 FM” on Monday.

Asked about the attitude of the Centrists Unions, if the party enters the parliament, in the case that no party gets an absolute majority in the elections on July 7, Leventis replied: “Because we are a centrist party and we are opposed to a lack of governance, we would consider the possibility of providing our vote, without assuming any positions in ministries … We do not want repeated elections for our country, we are in favour of forming a viable government.” 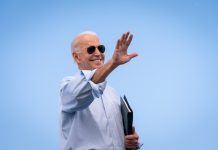