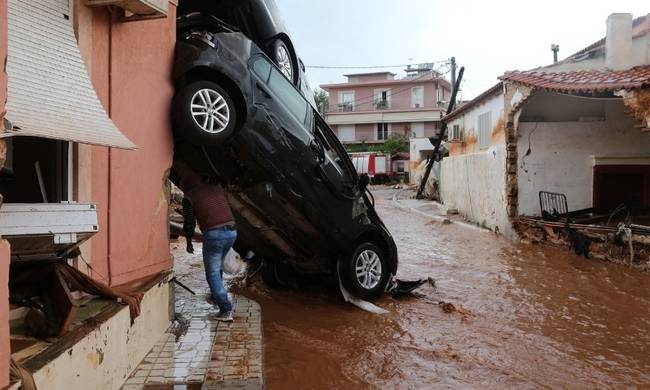 Alternate Economy and Development Minister Alexis Charistis announced the government has earmarked around 100 million euros to fund infrastructure projects in the region of eastern Attica, which was recently hit by flash floods, resulting in 23 deaths.

Speaking at a regional development conference in Megara, the minister said the projects involve flood protection and the environmental upgrade and support of tourism in the area, with an emphasis in archaeological sites and industrial heritage.

“For the first time there is an organized effort for a rational and integrated planning and the government is determined to respond directly,” he said, noting that municipal authorities know best the needs and comparative advantages of the region.

“We have already explored ways and secured resources to finance an Integrated Intervention Program in western Attica with a budget of approximately 100 million euros. The program includes both infrastructure projects and interventions to boost entrepreneurship and local economies,” he added.