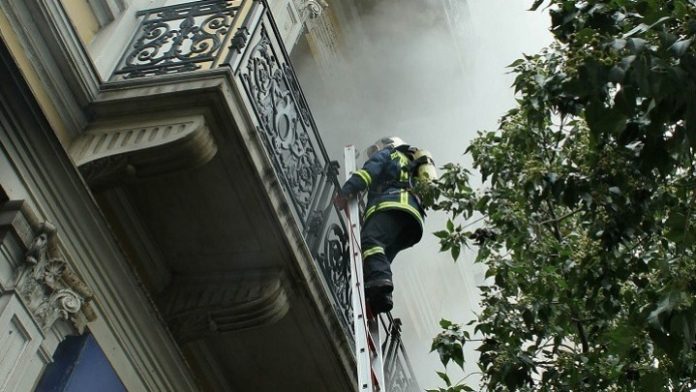 The Athens prosecutor’s office is reopening Marfin Bank’s arson attack that cost the lives of three people on May 5, 2010, the Citizen Protection Ministry announced on Wednesday.

The new preliminary investigation was ordered with the surfacing of new evidence and will be carried out by the Attica Security Directorate, said the announcement without further details, .

Three employees, one of whom was pregnant, were killed in a fire at the central Athens Marfin Bank branch during extensive protests held on that day.