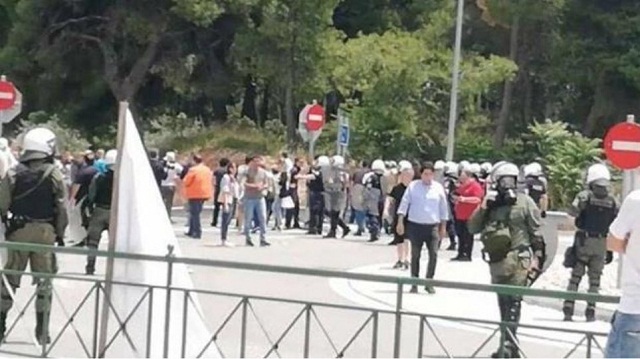 Six police officers were injured and five people brought in for questioning during incidents on Sunday afternoon in Malakassa, when residents blocked off the Athens-Lamia national highway to protest the presence of a migrant and refugee reception center in the area.

According to Greek police, residents had gathered on a feeder road bythe highway and were heading to the reception center. Police prevented them from approaching and residents returned to the highway to block it briefly.

Then, police said, some people started throwing rocks and other objects against police, who used tear gas to remove them from the highway and ongoing traffic.

Traffic has been restored in the area, and there are no further incidents. 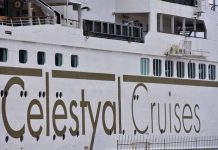 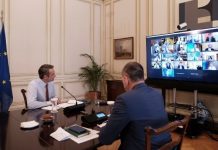 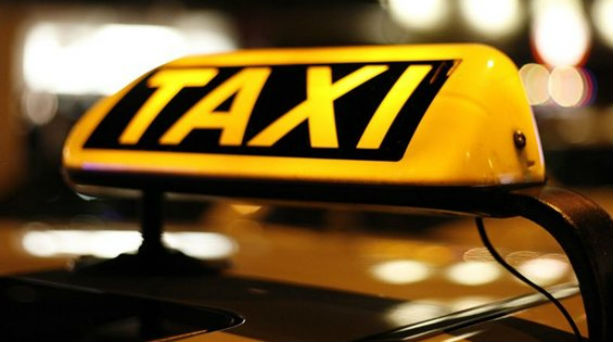