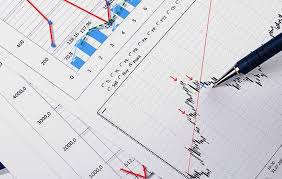 Clothing production fell in the January-July period this year, while textile production rose in the same period, official figures showed on Monday.

In total, the value of Greek exports of clothing/textiles (including primary production of cotton) totaled 693 million euros in the January-July period, down 0.8 pct from the same period in 2015.

SEPEE attributed this development to a general economic condition prevailing in the country and the imposition of additional tax burdens.