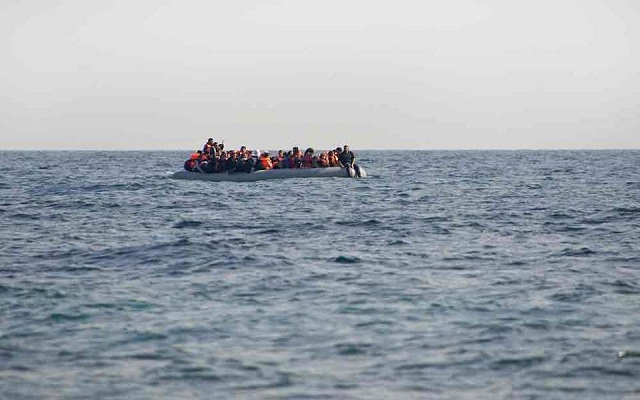 The Coast Guard said on Saturday that it spotted 66 illegal immigrants in two boats off the island of Samos.

The first boat, transporting 40 people, was intercepted early in the day, while a second boat with 26 illegal immigrants was spotted near the island shortly afterwards. All of the people were taken by authorities to the port of Malagari on Samos.