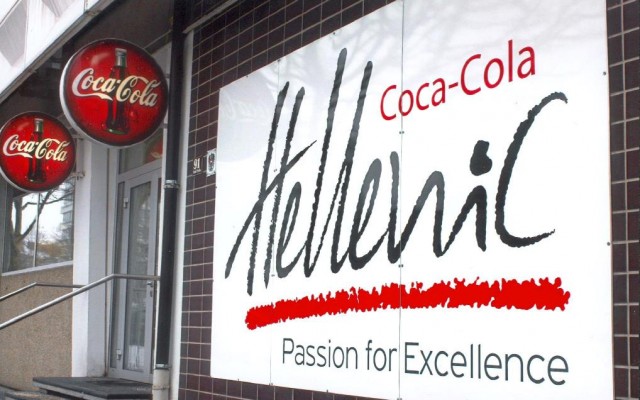 Coca Cola HBC AG on Thursday announced the appointment of Zoran Bogdanovic as the new CEO of the company, replacing Dimitris Lois who died in October. Bogdanovic will be proposed as executive member of the company’s board during the next general shareholders’ meeting.

Bogdanovic served as regional manager for 12 countries and a member of the executive commission of Coca Cola HBC since 2013. He began his career in Coca Cola HBC in 1996 and served as general manager in Croatia, Switzerland and Greece.

“Zoran has a proven ability to achieve positive results in different markets covering a wide range of countries. His ability to exploit the company’s human resources and to implement innovative practices make Zoran an ideal choice to lead Coca Cola HBC into this epoch of development,” Anastasios David, chairman of the board said in an announcement.