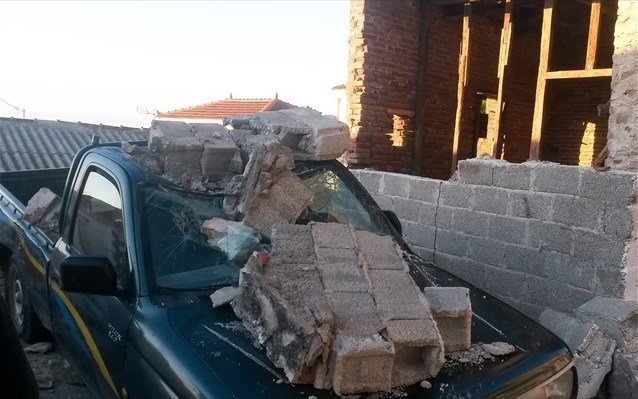 The European Commission approved 1.3 million euros in funding for earthquake-related damage on the island of Lesvos.

The funds will come from the European Union Solidarity Fund (EUSF), which is set up for natural disaster aid, and funds will go to restore homes, businesses and infrastructure after the June 2017 earthquake on the North Aegean island.

Additional funds were also approved for Portugal following destructive forest fires in June and October 2017, Spain for restoring Galicia, and France for the Irma and Maria typhoon-related damage in overseas territories, among others.

The European Parliament has to approve the aid in its plenary session on May 30, but prepayments have been made to the three countries already.