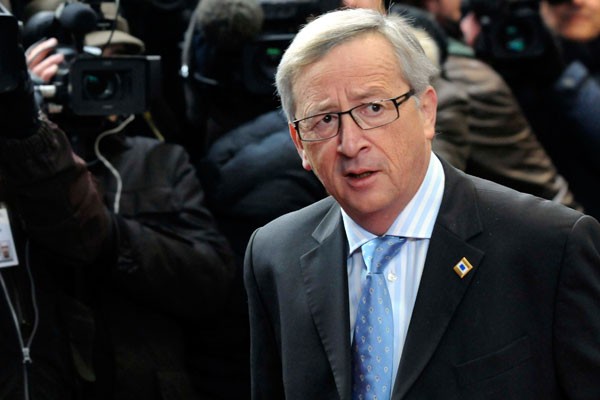 The projects approved by the European Fund for Strategic Investment (EFSI) in Greece so far are expected to lead to total investments of 2.36 billion euros, according to figures released on Thursday.

The European Investment Bank has so far approved nine projects as part of the Juncker Plan, for infrastructure development and agreements financing small and medium-sized businesses through intermediary organisations, with a total funding of 897 million euros. These projects are expected to yield total investments of 2.36 billion euros.
According to the European Commission, the EIB has approved six projects in Greece that include Creta Farms and Diorama Hellenic Growth Fund, who have received 824 million euros from the EFSI that are expected to result in investments of 1.9 billion euros.

The European Investment Fund has approved three agreements financing Greek SMEs with 73 million euros from the EFSI, which are expected to be leveraged to investments of 462 million euros and benefit 1,400 Greek businesses.