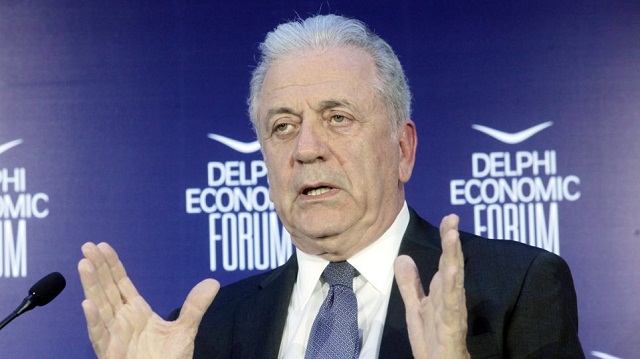 European Commissioner for Migration Dimitris Avramopoulos sent the message the Europe is going through a crisis of existence speaking at the Delphi Economic Forum on Saturday.

“The danger is nationalism and populism. Especially nationalism that revives old rivalries and border demands” he noted

He also expressed his concern over the composition of the European parliament after the elections “the first messages are really worrying and I’m afraid that populism and nationalism are gaining more and more ground”.

He underlined the need for Europe to propel and complete the European project with the adoption of a common foreign, defence, safety and social policy.

Avramopoulos said that the economic crisis was not the one that would set at risk the European building but mostly the refugees issue and the safety issues “because both have to do with the main principles on which EU was built and are now directly challenged in Europe, the principles of solidarity and responsibility”.