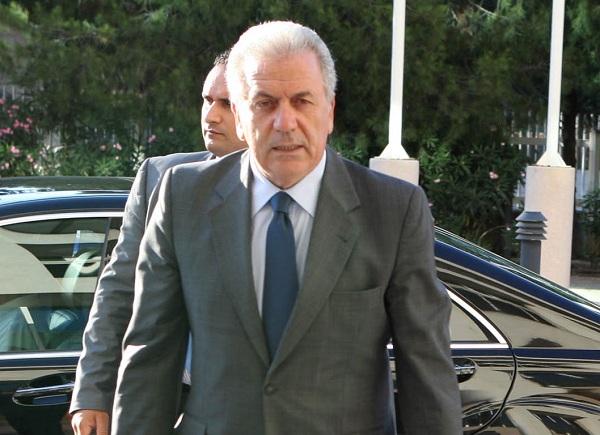 “The situation now is manageable. We look forward to a positive response by Turkey to respect the conditions set for the deepening and strengthening of cooperation between the two sides,” EU Commissioner for Migration, Home Affairs and Citizenship Dimitris Avramopoulos said in Malta where he is paying a two day visit.

The European Commissioner stressed that Turkey faces many problems, such as ISIS and numerous terrorist attacks, while the political situation remains fragile. “Given the complex and volatile situation in the region, stretching from Tunisia to Ukraine, Europe needs a stable and democratic Turkey on its side,” he said. Avramopoulos also said it is positive that Turkey, until now, has met 65 of the 72 criteria set by the EU last year, and this demonstrates the willingness of the country to come closer to Europe.

Presenting the priorities of the EU, the Greek Commissioner stated that focus will be given on combating terrorism, security of citizens and the cohesion of the EU, noting: ” EU remains committed to enhancing its policies on migration, security, combating terrorism and radicalization, management of external borders, as well as cooperation with its international partners. ”