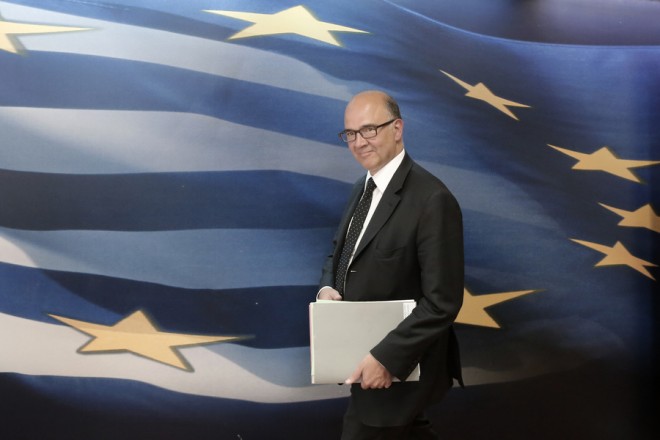 European Commissioner Pierre Moscovici on Monday underlined the need Greece to continue its efforts towards building a success story, during a press conference in Brussels.

Moscovici noted that after years of recession, something that we could call ‘success story’ return to growth rates is now being built in Greece. “It is of vital importance that this effort continues in order to avoid creating a new crisis in the midst of a recovery process of the economy in Greece,” he said.

The French commissioner stressed that the future decisions for Greece should not be based on pessimistic scenarios but on the figures presented today by the European Commission according to which the performance of the Greek economy is better than expected.

He said that Greece has made efforts and reforms and the results are already visible and fruitful adding that Greece’s partners should act repespectively.

Finally, he expressed his hope for “a rapid conclusion of the second review” ahead of 20 February’s Eurogroup.