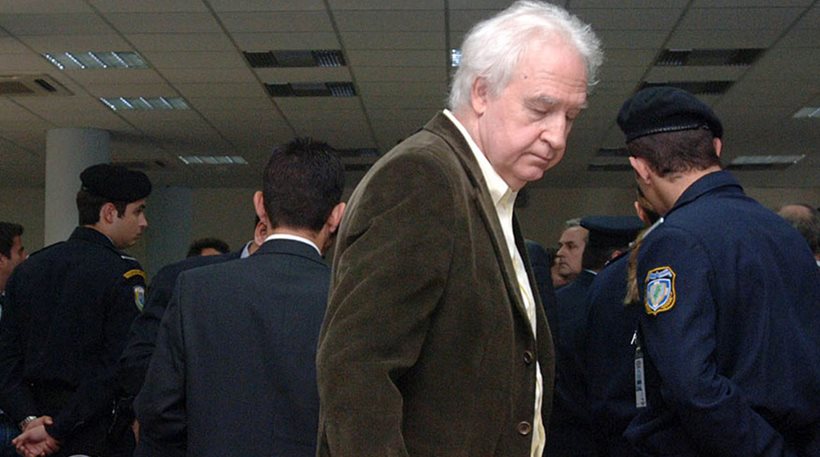 In his letter, Giotopoulos says that in July 2002 when the safehouses with weapons in the Athens discrits of Patissia and Vyronas were found, the gun-mark which burnt, as he claims, a specific person was not found. He also said that manuscripts which indicated the involvement of eight person that belonged to the operational core of 17N also dissappeared.

Finally, Giotopoulos claims that he decided to write this letter expecting three more months an answer to his second application for release which he submitted in March 2016.