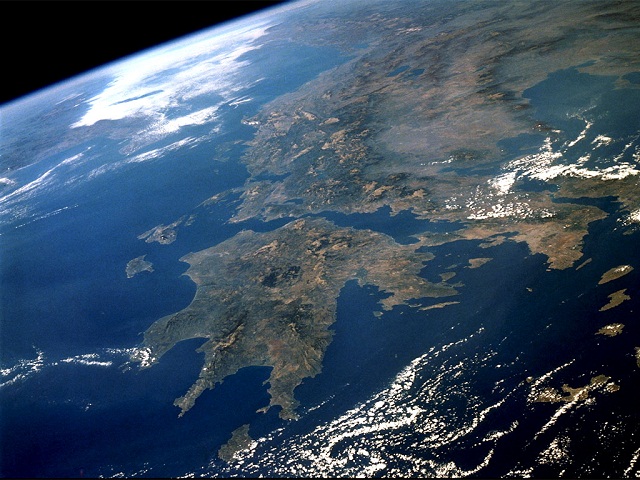 The new Hellas-Sat was completed and is already sent to California, USA, from Lockheed Martin premises for the final checking (environmental testing) before it is sent to the site where it will be launched into space in 2018.

“Everything is going well and in January we will hold a meeting in Greece to discuss the progress in the construction of the satellite in which have been invited Ministers from Greece and Cyprus to see the satellite before the launching” said to Athens Macedonian News Agency radio Praktoreio 104.9FM, the general director of HELLAS SAT Christodoulos Protopapas.

Hellas Sat 4 is a cooperation with the Royal Institute of Technology of Saudi Arabia, it will offer additional capacity for television and data to our clients in Europe, South Africa and the Middle East and support to the already existing satellite” said Protopapas adding that the new, technically advanced satellite will offer innovative services as: quicker internet to airplanes and governmental organisations as well as to other providers as mobile telephony, explained Protopapas.

Hellas Sat 4 which is expected to be ready for launch in the summer of 2018 is one of the most modern satellites in the world.