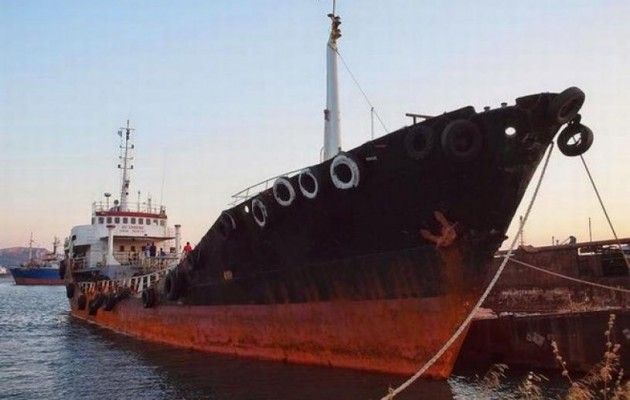 The prisoner Efthymis Giannousakis, who has been convicted by a first-instance court for his part in the transportation of 2.5 tonnes of heroin in the notorious drug ship “Noor 1” in 2014, on Thursday testified before a Piraeus Appeals Prosecutor about alleged pressure exerted on him to give evidence against a Greek businessman.

Giannousakis provided explanations for the charges he has made against the head of the Piraeus public prosecutors’ office and a coast guard officer, saying that they had abused their authority and pressed him to give damning testimony against the specific businessman.

On Monday, Giannousakis will be brought before a criminal appeals court to support his request for a suspension of the execution of his sentence, on the grounds that his life is in danger as long as he remains incarcerated in prison.

A succession of phone calls on this issue between Giannousakis and Defence Minister Panos Kammenos drew a lot of criticism earlier this week, especially from the main opposition New Democracy party, and prompted a heated discussion after a relevant question was tabled in Parliament last Monday.