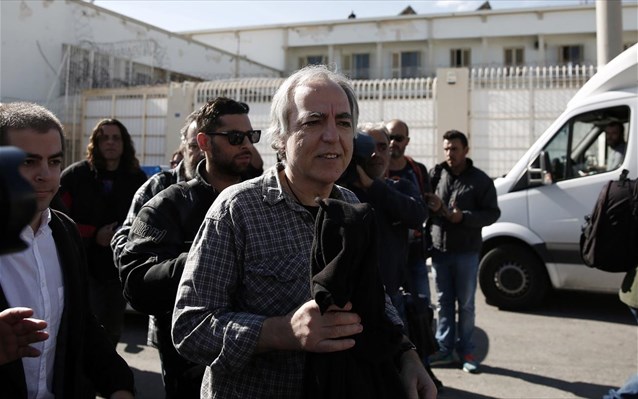 The 17 November terrorist group hitman was on a hunger strike since January, later including a refusal to take liquids, demanding he be transferred to Korydallos prison instead of Domokos. He was admitted to the Lamia Hospital’s intensive care unit (ICU), where he remains.

Early in February, a prosecutor had ordered the hospital to feed Koufodinas despite his wishes if there were signs of irreversible damage. After consulting with his lawyers, the doctors had responded at the time that they would intervene against his wishes only if he became gravely ill.

Earlier in the day, Koufodinas had released a message through his lawyer to thank his supporters.

The formal statement signed by the Lamia Hospital’s director Andreas Kolokythas on the interruption of the hunger strike is as follows:

“Patient Mr. Dimitrios Koufodinas has been hospitalized at the ICU of the GHL since February 2, 2021 following complications due to an extensive hunger strike, begun on January 8, 2021. The ICUs medical and nursing staff, continuing their intensive supervision and care within the medical code of ethics and respecting the beliefs and will of the patient, have proceeded as of today March 14, 2021, following his wishes, to the gradual start of the patient’s feeding and nutritional support, with the aim of reversing as much as possible established disorders and to prevent further damage to his health. The state of the patient’s health remains serious.” 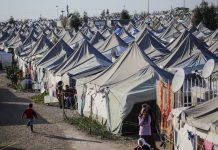 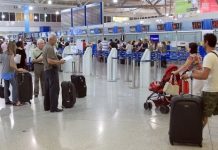