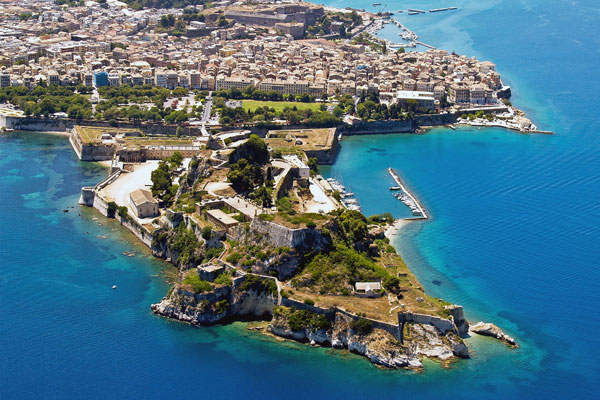 The Corfu Customs Office confiscated 55,400 cannisters of laughing gas (nitrous oxide), according to the Independent Authority on Public Revenues on Wednesday.

The canisters were found on 2.5 covered pallets in a storage space of a merchant of alcoholic beverages.

According to King George Hospital in London, the gas is especially prevalent in Great Britain and is responsible for 17 deaths in six years. In Greece, two incidents were recently recorded, one on Crete and one on Corfu, with tourists who slipped into a coma after its use.

A local prosecutor will assume the case.