The arrival of autumn brings new data against the background of the spread of the Delta mutation and the appearance of the new mutant strain Mu of the coronavirus, a fact that again puts the government and experts on alert for the general development of the pandemic in our country.

Although Assistant Professor of Epidemiology and member of the Committee of Experts, Gikas Majorkinis, appeared optimistic about Covid’s course, the high numbers observed, especially in intubated ICU patients, continue to be a cause for concern.

According to the data announced on Thursday by EODY, the percentage of unvaccinated citizens who are intubated in the ICU due to coronavirus is consistently over 90%. 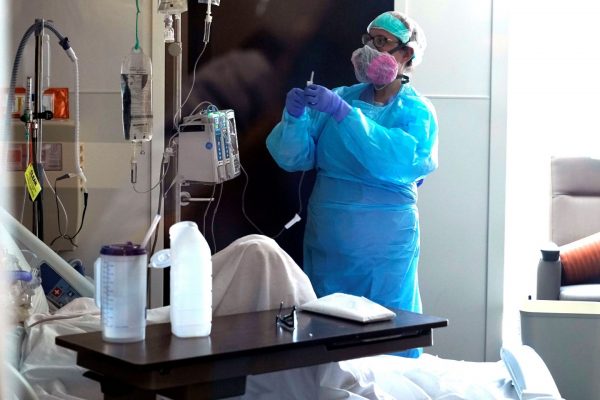 In a month we expect an increase in transmissibility

Mr. Majorkinis pointed out that how the pandemic will move depends on many factors and referred to the return of citizens from holidays and other types of mobility, justifying the signs of stabilization that are observed.

He stressed that “we expect a higher wall of immunity after vaccination of young people, which contributes to the control we have observed in recent weeks”, noting that “in a month we expect an increase in transmissibility”, so he proceeded to a new call for vaccination.

He assured that vaccination is the only solution, noting that “if we had 10% more vaccination rate we would have about 100 intubated now”. He clarified, answering a relevant question, that “vaccination did not increase mutations”, giving a series of examples that prove that “there is no correlation to increase the creation of mutant strains”. 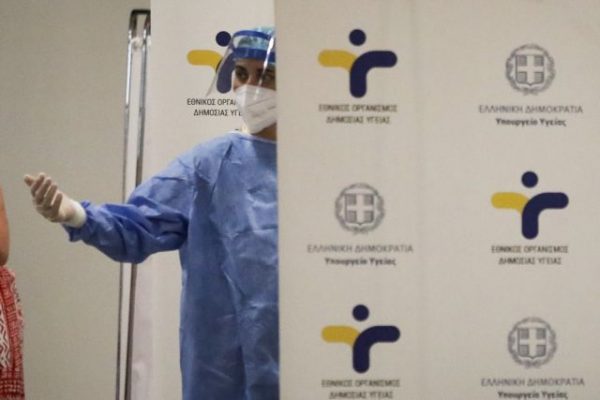 The epidemic at a different transitional stage

Asked about the Mu mutation, he said it had appeared in South America and was under surveillance. Once a mutation has spread, it is very difficult to stop it from spreading. However, the data so far in this regard are not particularly worrying.

There is currently no reason to ask vaccinated children to do a self test, unless they have symptoms.

So far, six cases of the “Mu” mutation have been recorded in the country, based on tables published by the National Organization of Public Health (EODY).

According to the tables, two cases have been identified in recent weeks at Eleftherios Venizelos Airport, two in Argolida, one in Attica and one in Achaia.