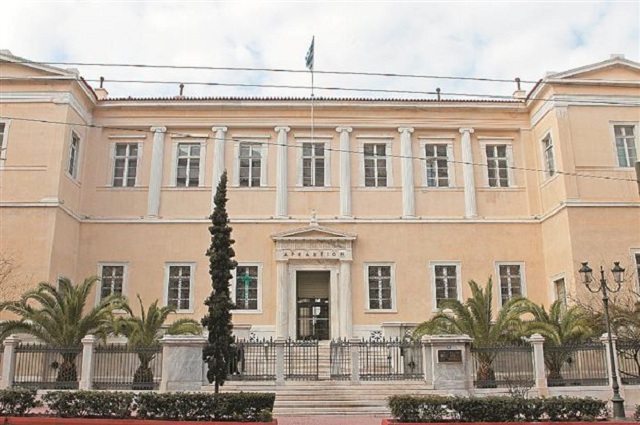 Greece’s ship owners are obliged to pay a one-off “social responsibility” levy imposed on them under the first Greek bailout programme in 2010, according to a Council of State ruling that obliged a shipping firm to pay the sum of 808,942 euros.

Greece’s supreme administrative court reversed a lower court ruling cancelling the shipping company’s debt to the Piraeus tax office for ships as contrary to the law. The levy was imposed in legislation passed in 2010 as part of the EU-IMF support programme for Greece. Among others, the CoS justices noted that emergency levies had been imposed on the shipping sector in the past, in other legislation passed in response to emergency and extremely pressing fiscal needs, such as in 1974 after the war in Cyprus, in 1978 after an earthquake in Thessaloniki and in 1985 as part of a programme to stabilise the economy.