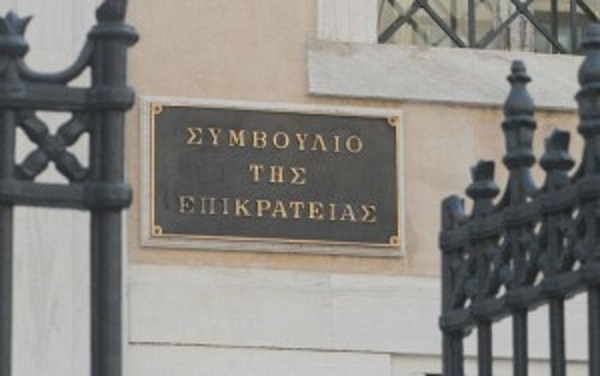 Another four dismissals of state hospital directors and deputy directors carried out in 2015 were judged illegal and therefore void by the Council of State, in four separate rulings on Thursday.

Greece’s supreme administrative court found that the ministerial decisions firing the four hospital administrators were not adequately explained and justified, as were the minutes of an evaluation committee set up to assess their performance.

A total of 71 hospital administrators were evaluated by a five-member health ministry committee when the present government took over in 2015, after which 59 (44 directors and 15 deputy directors) were fired as inadequate by order of Health Minister Andreas Xanthos and Alternate Health Minister Pavlos Polakis. Some of the directors dismissed contested the decisions in court as invalid and illegal.

In rulings on Thursday, the CoS accepted their arguments in four such cases and cancelled the relevant ministerial decisions. Earlier this year in March, the CoS had issued similar rulings in another 10 cases.